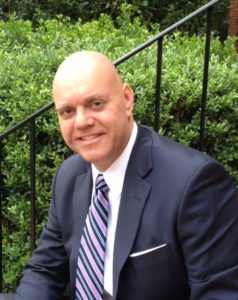 Remco Hoytink is originally from Amsterdam, The Netherlands and moved to the U.S. when he was 14 years old. He is a veteran of the Desert Storm and served in the Military for 8 years.  Afterwards, he graduated from Florida State University with a degree in International Relations and Business.

He is a past employee with Enterprise Rent-a-Car having spent 16 years in various roles including being instrumental in developing a footprint for Enterprise in Europe as well as overseeing 55 locations in the Washington, D.C. Metro region.

He and his business partner, Jeff, began Mobile Fleet Specialists to build something special where both the employees feel valued and the customers know that they are looked after.  Their goal is to build the best fleet management company and to keep the customers rolling. 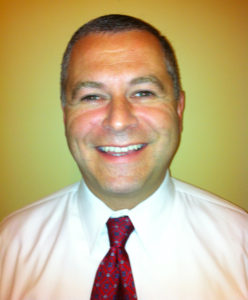 Jeff Osborn is originally from Upstate New York, and graduated from the State University College at Buffalo, NY with a degree in Business.

After completion of his degree, Jeff moved to Washington, DC where he started his professional career with Enterprise Rent-A-Car. Jeff spent 17 years working with Enterprise starting as a Management Trainee. He worked his way up to Area Manager overseeing one of the largest Area’s within the Washington, DC Metro Region.

The goal at Mobile Fleet Specialists of Birmingham is to build the best fleet management company and keep our customers rolling. To do so, they understand they must hire the right team capable of doing the job the right way, the first time. The team at Mobile Fleet Specialists is committed to ensuring our employees have the tools and resources necessary to get the job done, and commit to our customers that service will always be the top priority.